Investing in China 101 Part 1: The history of the Chinese Stock Market

The Chinese Stock Market can trace its roots back to the 1860s when the market for securities trading was initiated in Shanghai. The first shares list in China was published in 1866 and contained 13 companies including the Hong Kong & Shanghai Banking Corporation today known as HSBC. The Shanghai Stock Exchange was formally set up in 1891 when its predecessor, the Shanghai Sharebrokers Association was founded. In 1904 it was renamed the Shanghai Stock Exchange. 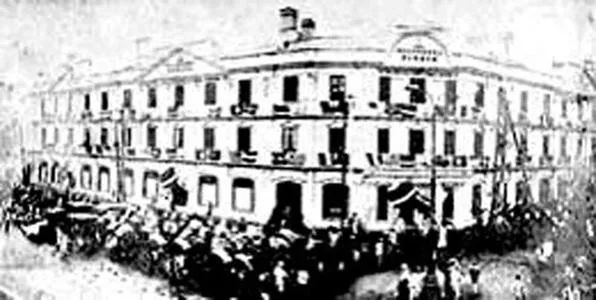 In late 1978, Deng Xiaoping rose to power and started to open up China to the outside world and initiated market reforms to create a socialist market economy. As part of these reforms, over the counter trading in treasury bonds and certain company stocks and bonds resumed in the 1980s. In 1990, more than four decades after it was closed down, Shanghai Stock Exchange was again reopened for trading. The same year, Shenzhen Stock Exchange, located in the southern Chinese city of Shenzhen was established focusing on growth and technology stocks. In 1997, Hong Kong was returned to China, and the Hong Kong Stock Exchange became the third major stock exchange in China. 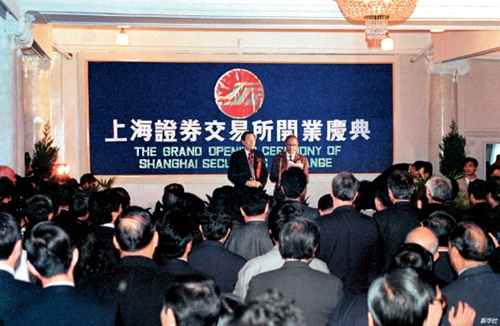 The Grand Opening Ceremony of Shanghai Stock Exchange in 1990