The evolution of Singles' Day as a shopping festival

Singles' Day originated at Nanjing University in 1993 as a celebration of being single. The date November 11 (11/11) was chosen as the Singles’ Day as the four “ones” represents four singles. Originally, Singles' Day was a dating day with a lot of blind date parties and a day where love-related issues were discussed by the Chinese Media.

In 2009, Alibaba rebranded Singles' Day as an annual shopping festival held on November 11 by offering discounts of at least 50% and free nationwide shipping on both of its e-commerce platforms at that time, Taobao and Tmall. Since then, Singles' Day quickly surpassed US Black Friday and Cyber Monday to become the largest online shopping day in the world. In 2019 Alibaba’s Singles’ Day sales reached USD 38.4 billion which was more than twice the sales of US Black Friday and Cyber Monday combined. 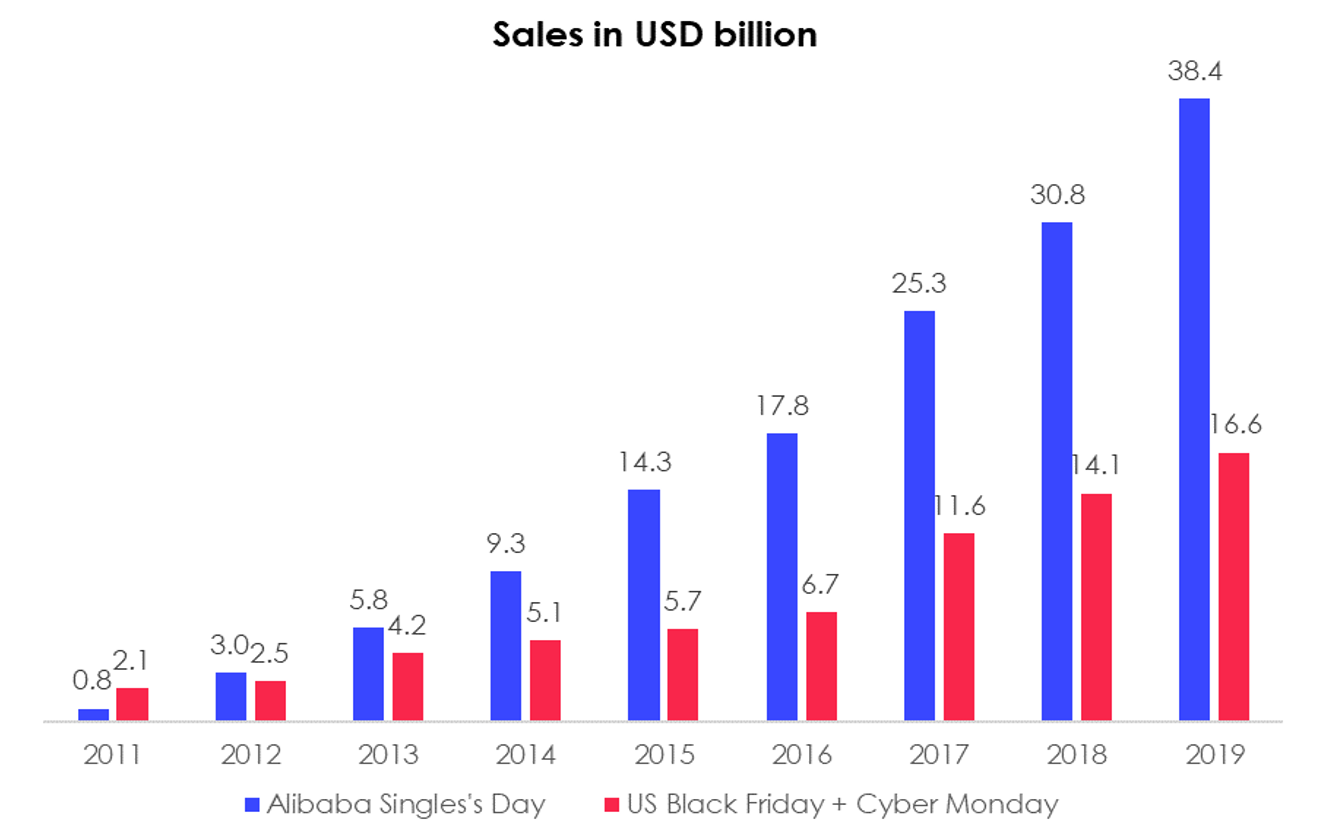 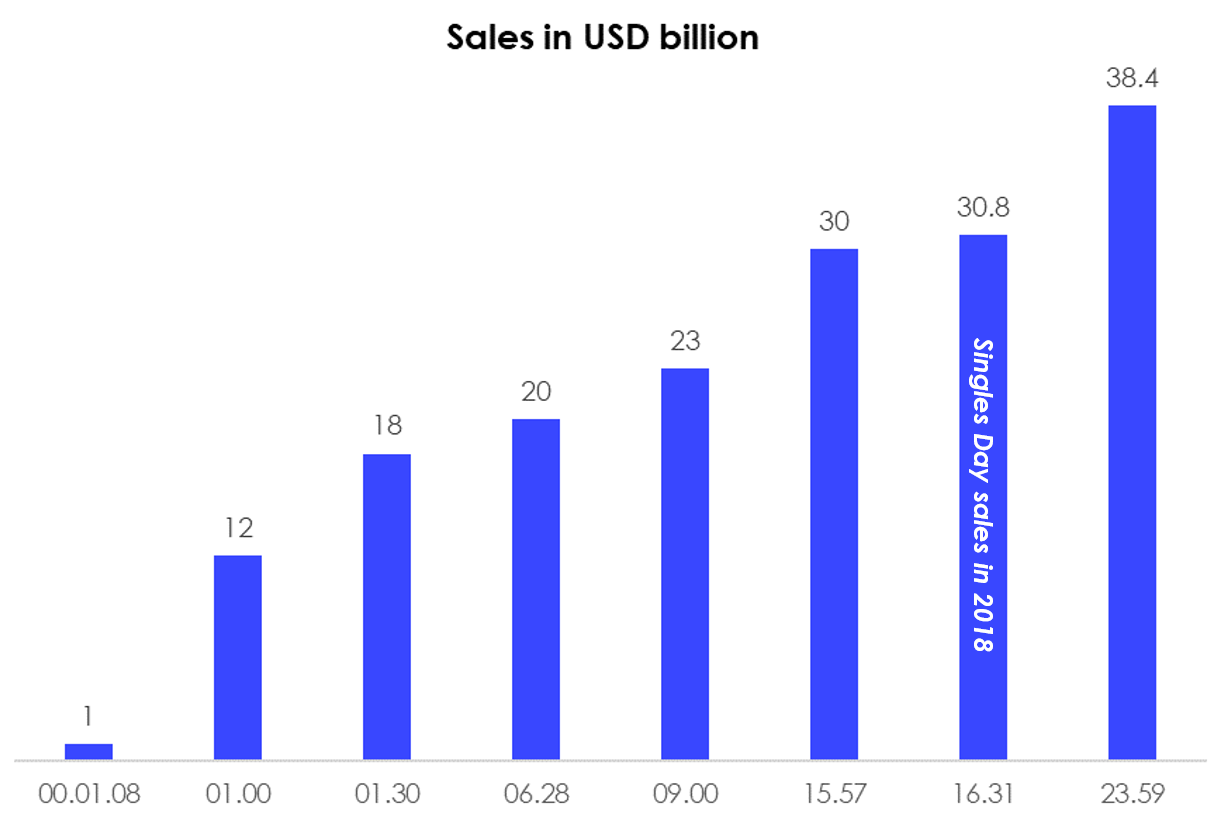 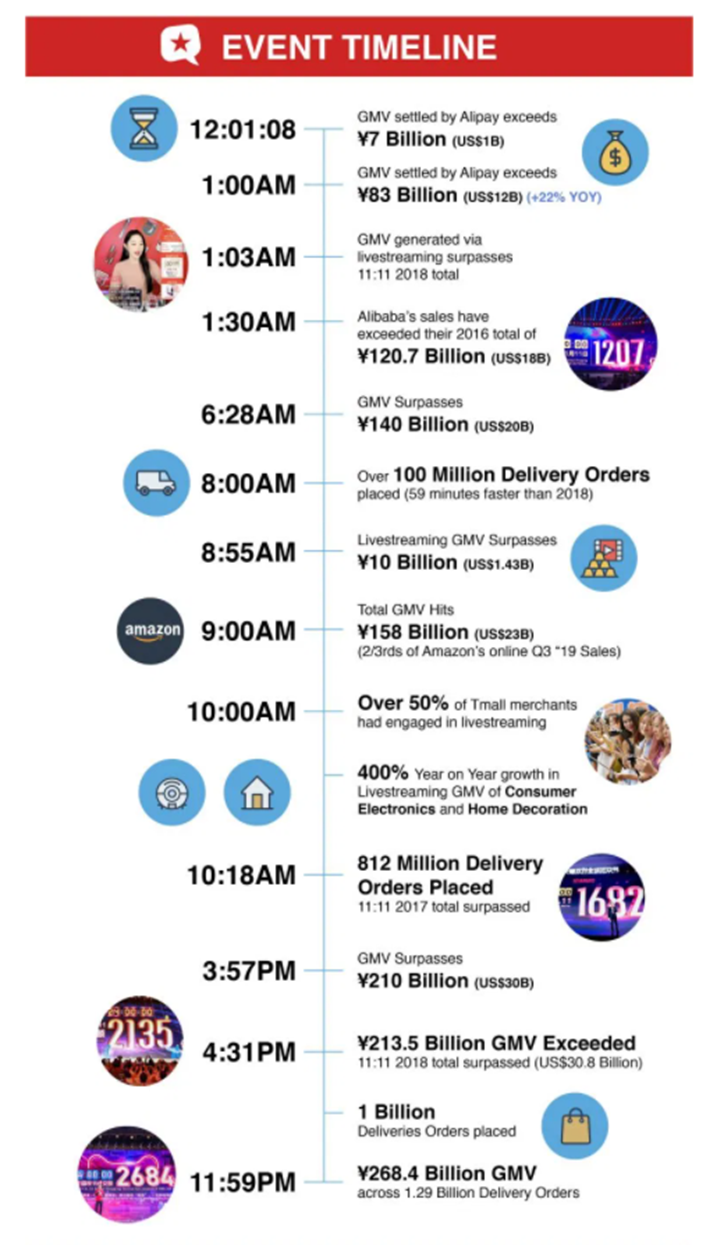 This year’s Singles‘ Day will be the first large shopping event post COVID-19 and will also be a good indicator for the revitalization of the Chinese consumption. Leading Chinese e-commerce companies has made several announcements ahead of Singles’ Day on what to expect. Please see below for a selection of announcements:

Alibaba’s new features of the Singles’ Day 2020 include a new promotion window between 1-3 November ahead of the main event 11 November. Livestreaming is also expected to play a larger role in this year’s event. More than 250,000 brands are participating in this year’s event, and more than 2 million new products will be introduced, double the amount compared to 2019

JD will offer more than 200 million goods at 50% off. As for Alibaba, livestreaming is expected to play a larger role with JD inviting over 300 celebrities and over 500 executives into its livestreaming room. Increased gamification efforts including several online games where consumers can earn cash or shopping credits.

Suning ‘s Singles‘ Day offering include more than 100,000 products. Suning operates both online stores and physical stores and new for this year is that discounts are eligible for physical stores for the first time. Product wise, focus will be on electronic vehicles and the latest models of 5G mobile phones.

Xiaomi ‘s Singles‘ Day promotions will focus on their smartphones with the heaviest discounts on its flagship models. The flagship models released during H1 2020 with a list price of over CNY 4,000 will be available during Singles’ Day for prices around CNY 3,000.